Chaintope Inc., (referred to below as chaintope) and the Shinoken Group (Tokyo Office: Minato-ku, Tokyo-to, CEO: Hideaki Shinohara, TSE JASDAQ Securities Number 8909, referred to simply as Shinoken below) have entered a capital and business partnership as stated in an announcement July 2017 and development of real estate services that utilize blockchain technology is currently underway. As a part of these efforts, we would like to confirm the issuing of an original cryptocurrency, “Shinoken Coin” (abbreviated to SKC) as well as the development of a smartphone application (referred to below as the Shinoken App) aimed at owners and tenants that will act as a platform for the cryptocurrency services of Shinoken Coin and Bitcoin. 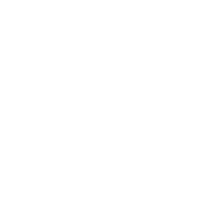